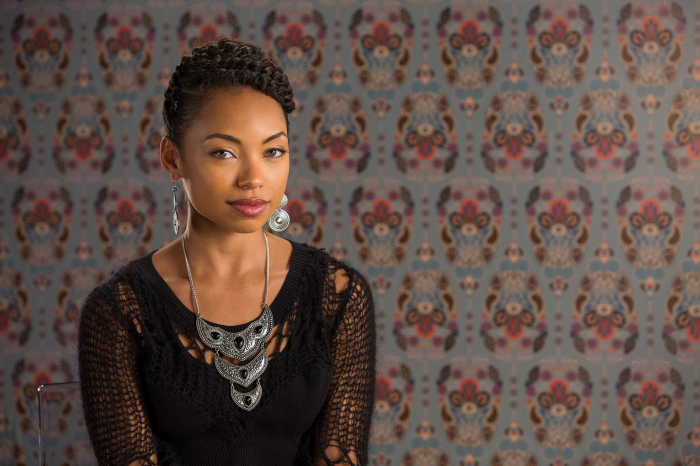 Film Synopsis Dear White People was first released in 2014 as a film directed by Justin Simien. The story followed four black students as they attended a predominately white institute named Winchester University. Each character represented a different perspective on what it meant to be black in a majority white space and each handled racism differently in a … END_OF_DOCUMENT_TOKEN_TO_BE_REPLACED